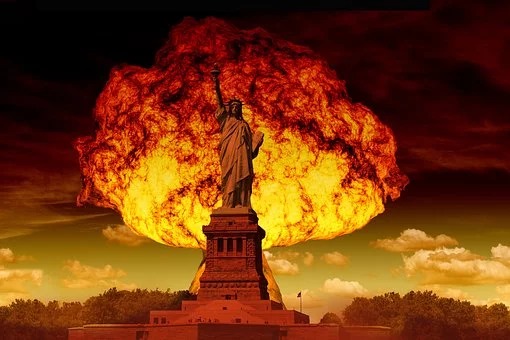 Right now, it’s not just empty threats or posturing by either country that’s bringing danger to your way of life. Most people believe that Iran is in full compliance with the nuclear deal.

But they were already busted once for trying to cover up nuclear material. That hasn’t changed. North Korea has already shaken a fist and said that the United States is in their crosshairs with a nuclear attack.

What happens when a country threatens the United States or vows “Death to America” is that the government does a threat assessment. They look at the possibility of a successful nuclear attack coming from an enemy country.

Most people are unaware of the fallout of what their ordinary life would turn into in the event of a nuclear attack. The effects can be devastating to those who are unprepared. In the event that North Korea or Iran does use nuclear power against the United States, the first thing that would occur would be the catastrophic number of fatalities.

Then, there would be an overwhelming number of injuries, swamping hospitals that were left standing, and causing shortages in medical care, medicine and space. Crops would be damaged from the radiation.

The radiation exposure would render the food supply useless. Any animals like cows or chickens that were exposed to the fallout would have to be destroyed. The amount of damaged crops would extend beyond what was grown.

The soil would be contaminated and would have to be abandoned. So there would be no food replenishing in many areas. People would have to evacuate the hardest hit areas, leading to overcrowding and further food shortages in other areas.

Crimes would rise as people fought to get the supplies they needed. You can protect yourself right now from a nuclear fallout by first making sure you have a place to shelter. You can build a place that can withstand the effects of a nuclear strike.

You would need to make sure you had nuclear provisions such as a Geiger counter so that you could check on the level of radioactivity in an area. Have a store of food and water that can last you for you for awhile.

Keep a supply of batteries stored and have a radio and a way to communicate. Make sure you have a first aid kit, extra clothing and a supply of any medications you take on a regular basis. By preparing in advance for a nuclear strike, you can survive. 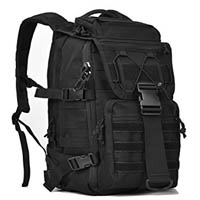 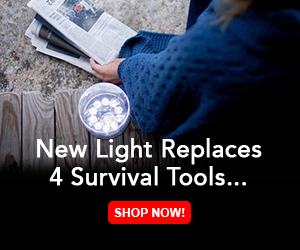 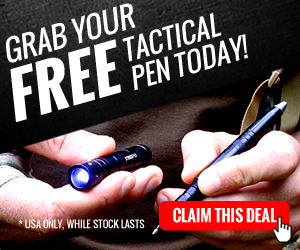